Your One-stop Solution for Android Data Transfer and Manage

Nothing is more frustrating than losing your Android data inadvertently and not having a backup of it. Backing it up on your PC is the best insurance against losing your important files for good.

But the problem occurs when you want to backup Android data on a Mac due to compatibility issues. Given this, we have scoured the internet and come up with a list of several user-trusted free Android backup software for Mac.

Recommended by all popular websites, Dr.Fone – Phone Manager (Android) is the most efficient tool to backup an Android phone on a Mac. It offers a one-click procedure to backup all your Android data on Mac at a blazing-fast speed.

What’s best is its ability to back up specific files to your Mac which comes in handy if you don’t want to save all your data. Not only that, you can also share files between your Android and iTunes and intuitively manage Android data using this best Android backup software for Mac. 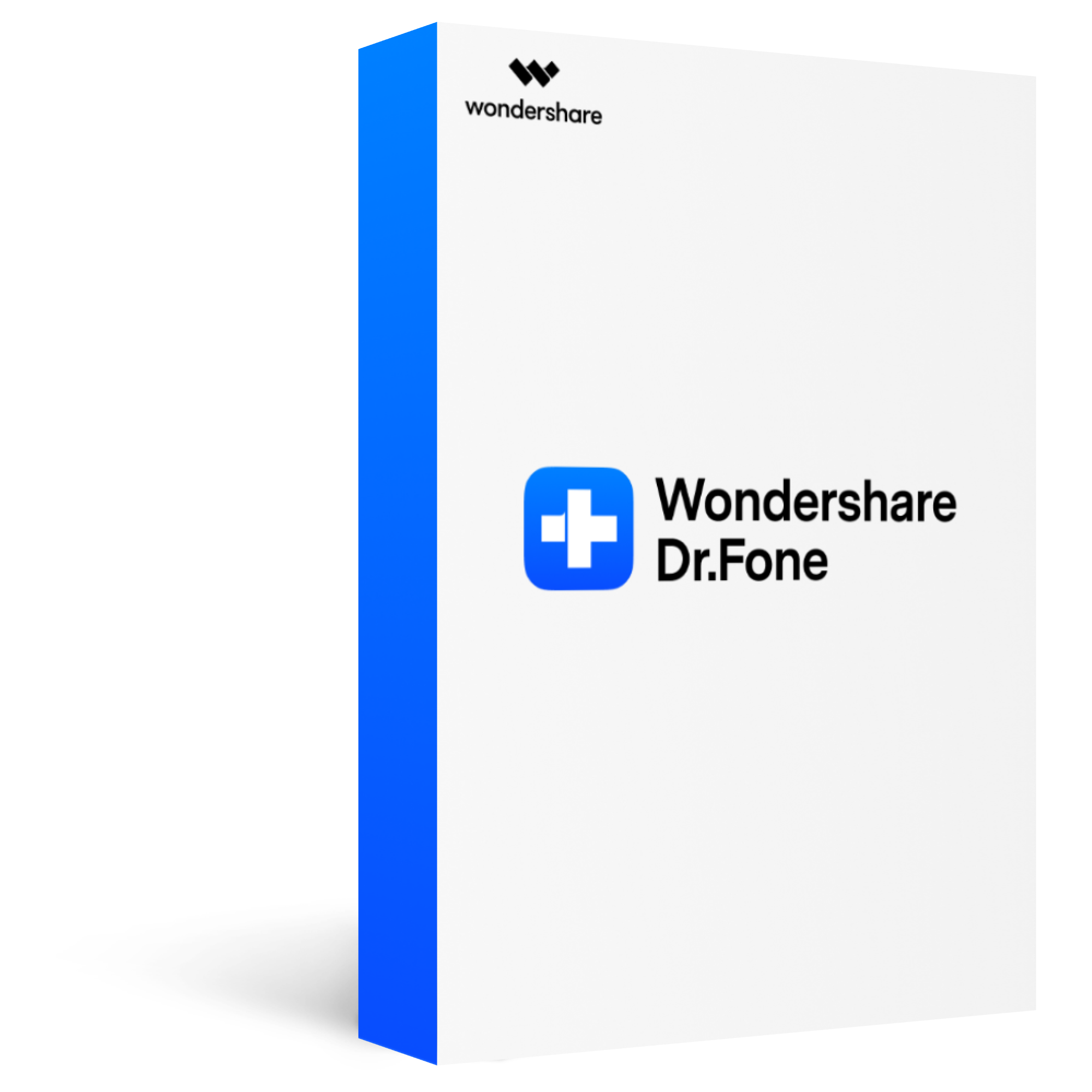 Your One-stop Solution for Android Data Transfer and Manage

Transfer music and videos between Android devices, iTunes and computer.

It is very safe to use. Your data will arrive at its destination device in the same quality.

Fully compatible with all Android versions.

Check out the easy steps to backup Android data to Mac.

Step 2. Connect your Android device to it via a USB cable. 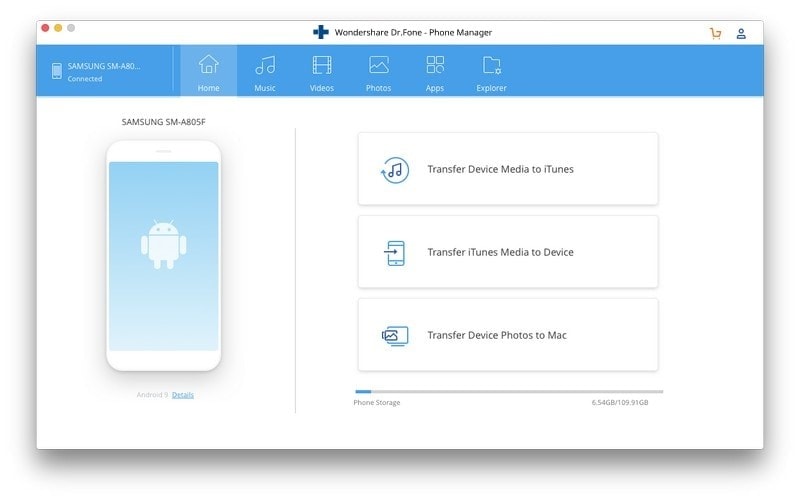 Once your Android device is connected to the tool, you can select the data types from the top tabs to continue. 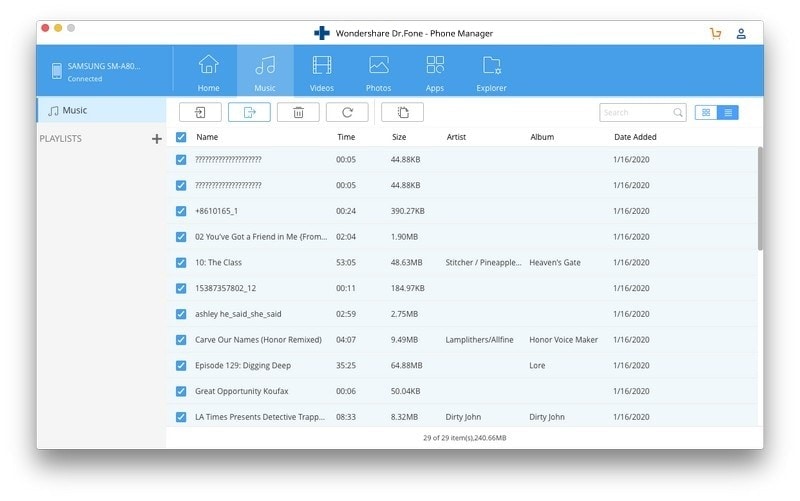 Then preview and select the Android data and click Export to transfer them to Mac. 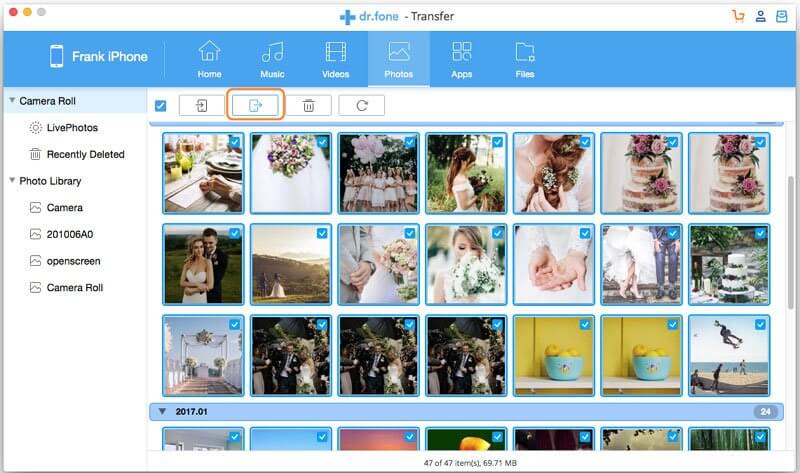 Wait for a few minutes to complete the backup of the Android device to your Mac.

Here is some other competent free Android backup software for Mac, along with their pros and cons.

Android File Transfer is developed specifically to allow users to transfer data between Android smartphones and Mac computers. Using it, you can easily backup Android data on a Mac and restore it when need be. Note that many users face connection issues while using this program. But since it’s completely free, it’s worth a try. 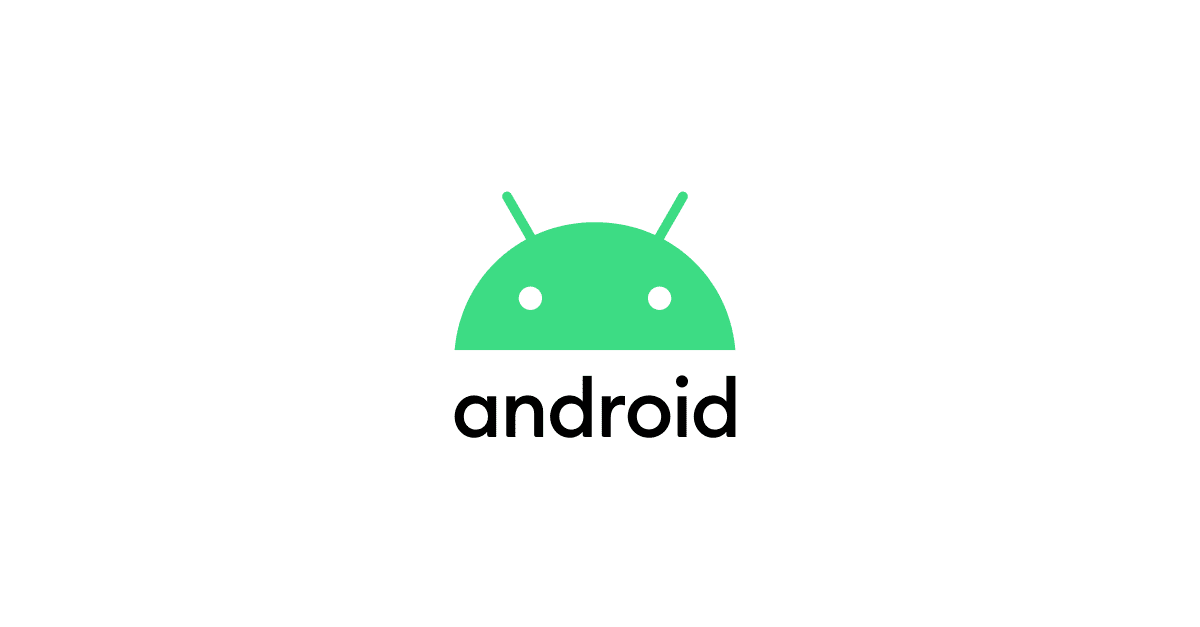 Quick and easy to use

Compatibility with many Android phones

Too many connectivities and compatibility issues

Speed is quite slow

Another credible Android backup software offers many more features than backing up Android data on a Mac. Aside from the fact that you can transfer files between different devices wirelessly, it allows you to view app notifications, view and send messages, and control your phone from Mac. 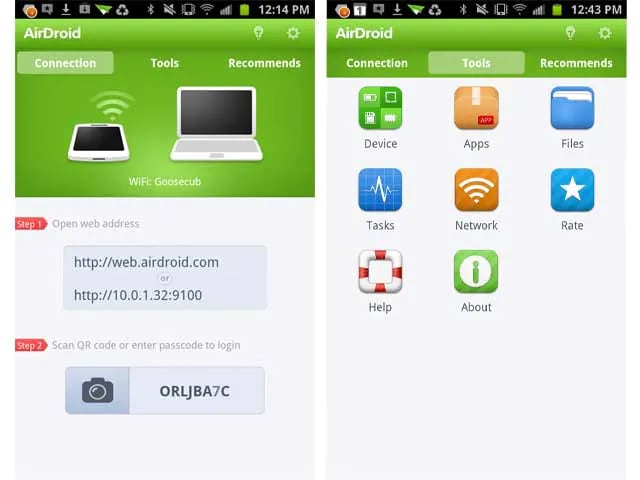 Manage your Android apps from Mac

Its interface is quite complicated, especially for beginners

Want a simple yet powerful tool for transferring data between Android and Mac? Look no further and get TunesGo right away. Developed by Wondershare, it enables you to backup or transfer contacts, SMS, photos, videos, music, and much more on your Mac. Additionally, users can easily add, merge, edit, and delete contacts on their Android phones from Mac. 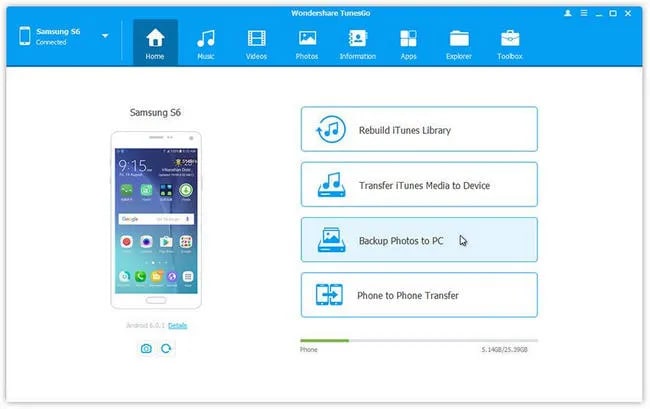 It can convert photos and videos into GIF

Its price is on the higher side

Can be sluggish during the backup process

Coolmuster for Android Back Manager is ranked among Mac's best Android backup software. This tool backs up and restoring data between Android and Mac is at your fingertips. You can back up the whole data or some specific files as expected. On top of that, users can create multiple backups without erasing the previous ones. 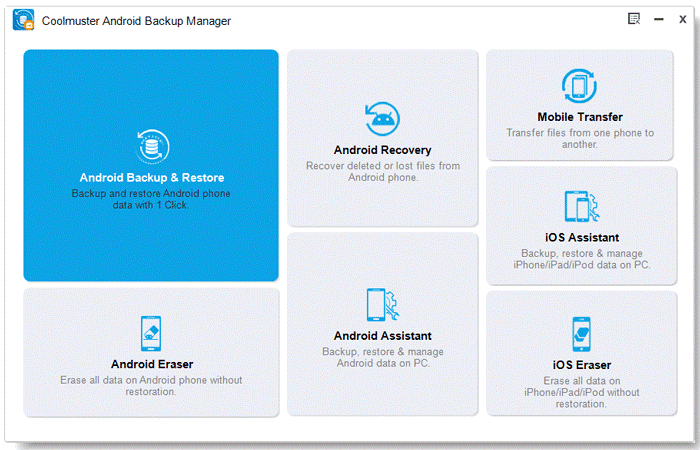 Safe and quick Android backup on a Mac

Its speed is on the lower side

With this free Android backup software for Mac, you can transfer any data stored on your Android phone to a Mac and restore it whenever needed. It provides other useful features, including data unlocking, data recovery, and phone date migration. 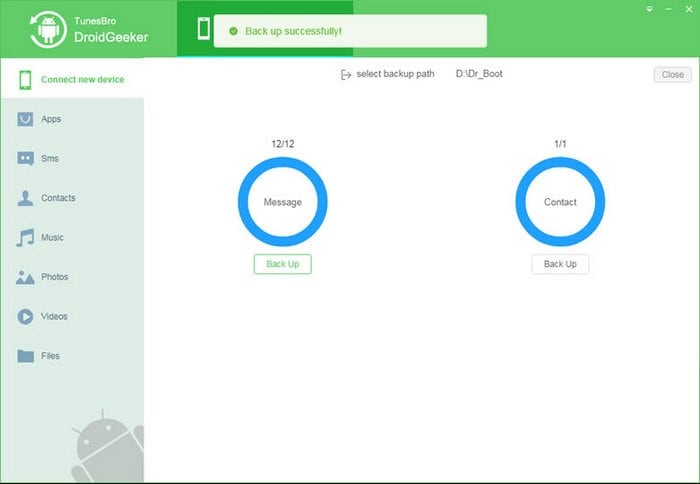 You can recover the lost Android data to some extent

You have to download the Backup and Restore module

Another powerful program to transfer all your data between Android and Mac. Users can conveniently backup almost any data type, including photos, videos, SMS, calendars, and more. However, it is quite expensive for its features, which is a big turn down for users. 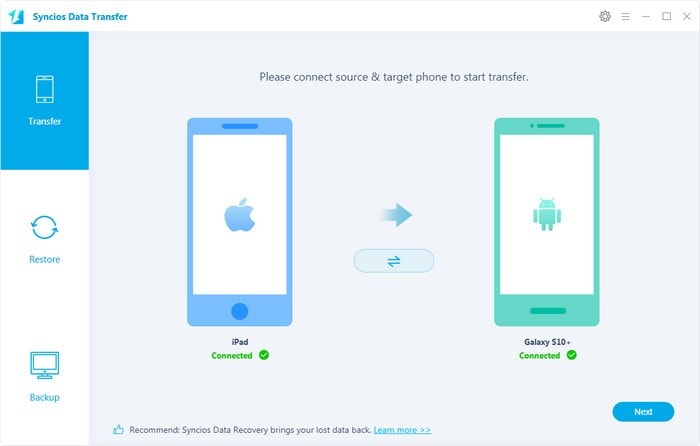 It comes with a sleek UI, making it easy for users to find what they want.

Allow to back up most of the data on your device.

Backup and restore of data are safe. There is no risk of data quality loss

Doesn’t backup apps and their data.

MobiKin is not necessarily a backup software, but it does allow you to transfer Android data to Mac effortlessly. Aside from that, you can easily organize the apps on your Android device from Mac and send and reply to texts on Mac. 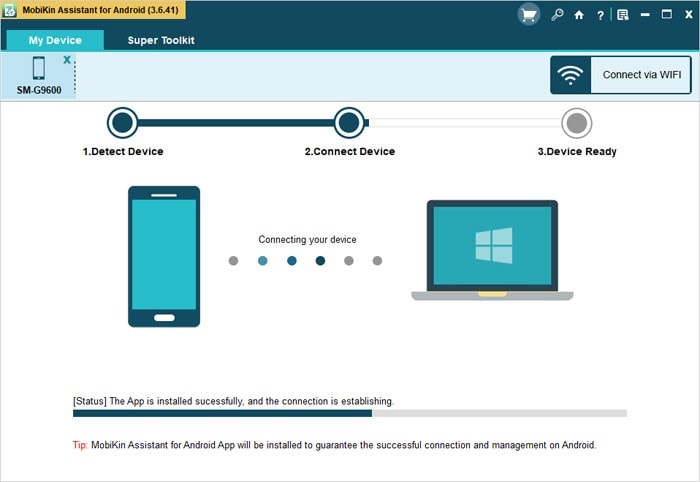 It can transfer files from your Android device to your Mac or other devices.

Offer a simple way to arrange and organize the apps on your device.

It doesn’t offer the restore feature

The internet is awash with Mac's free Android backup software, but the tools above are best. You can rely on any of them to transfer as many files between Mac and Android as you want. But we strongly recommend you to use dr.fone – Phone Manger (Android) to keep your device talking seamlessly. Expect high-speed, efficiency, user-friendliness while using this program.

Android SMS Backup: How to Backup Text Messages on Android

How to backup text messages on Android? This article is going to show you the simplest way to backup and save SMS messages from Android to computer easily.

Looking for a way to factory reset your Samsung Galaxy S7/S7 Edge without losing data? Look at here! This article shows 3 methods to backup data on Samsung S7 before reset.

How do I back up my phone contacts? Here are 6 different ways to show you how to backup Samsung Galaxy S9, S8, S7, S6 or S5 to computer, cloud storage space or other disks easily.