What is Windows File System

A file system is quite different from an operating system. It is a set of protocols responsible for reading, writing, and moving files within storage devices, both internal and external. No matter how good of an OS you have installed, it won’t get to work unless there is a robust file system backing it up. 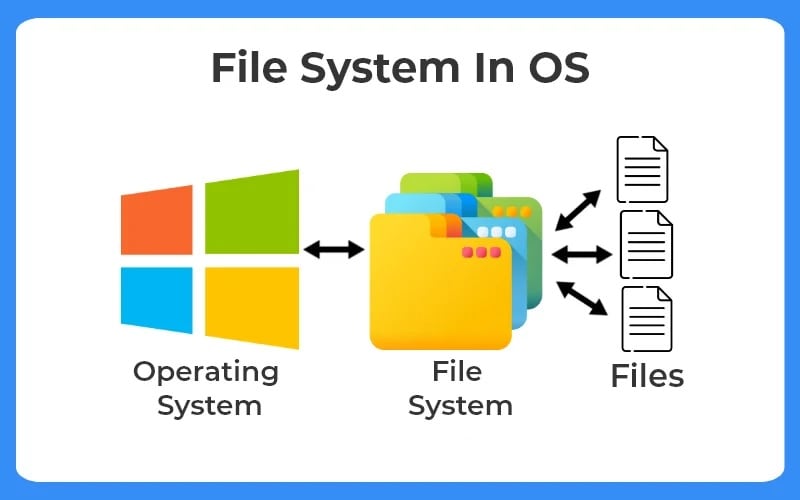 Perhaps there has been no other operating system more popular than Windows, and there have been so many variations in the Windows file system over the years that it has been hard to keep up. For instance, the Windows 10 file system that keeps things intuitive is in stark contrast with FAT16, which would struggle with managing files larger than 100 MB. Not to mention that Mac devices and Linux file systems have particular requirements that limit the scale of their compatibility.

Throughout this guide, we’ll focus on the four significant categories of the Windows file system that have emerged throughout the decades: FAT, HPFS, NTFS, and ReFS, their properties, and which one might suit you best.

File Allocation Table (FAT) is the oldest and most widely used Windows file system. First developed as 8-bit FAT for MS-DOS in 1977, it had several iterations that branched out into various applications. You can still format modern flash-based memory devices for FAT32, which will be compatible with Windows, macOS, and Linux computers.

FAT gets its name from the method of organization of files. It has a predefined number of clusters that store the data. Each set has an identifier and end-of-file (EOF) pointer, both of which are stored in a file allocation table created during drive formatting. Most FAT applications have multiple tables. So, if one becomes inaccessible, you can still access the files using the other.

You can understand the differences between the numerous versions of the FAT file system in the table below.

There are also sub-variants of the FAT file systems mentioned above. For example, the VFAT file system can help you create virtual drives in Windows 95. While the Windows 10 file system discontinued using FAT, its source code is available online for free and you can use it for custom DIY electronics.

Thanks to its compatibility, FAT is compatible with most operating systems and storage devices, with FAT32 still in use today. You can use it for flash drives, HDDs, SSDs, SD cards, and numerous other devices. Due to its simplistic design and easy implementation, it has even branched out into gaming consoles like the Xbox One, Playstation 2/3/4, Xbox 360, WiiU, etc.

HPFS - Only for Extremely Old Machines Running Windows NT Up to 3.5

The initial FAT file systems had limited file storage capabilities that made them quite complicated to apply on a commercial scale. Thus, Microsoft and IBM developed the High-Performance File System (HPFS), designed explicitly for the OS/2 operating system. It had no limit for the number of files and could theoretically support a maximum partition size of 2 TB.

In later years, Microsoft enabled native support for HPFS within their operating systems. You could use it for all variants of Windows NT, 95, 98, and Me. It had several advantages over FAT formats of the time, such as allowing for long file names, less data fragmentation, 64 KB metadata per file, and a B+ tree structure for improved file allocation. 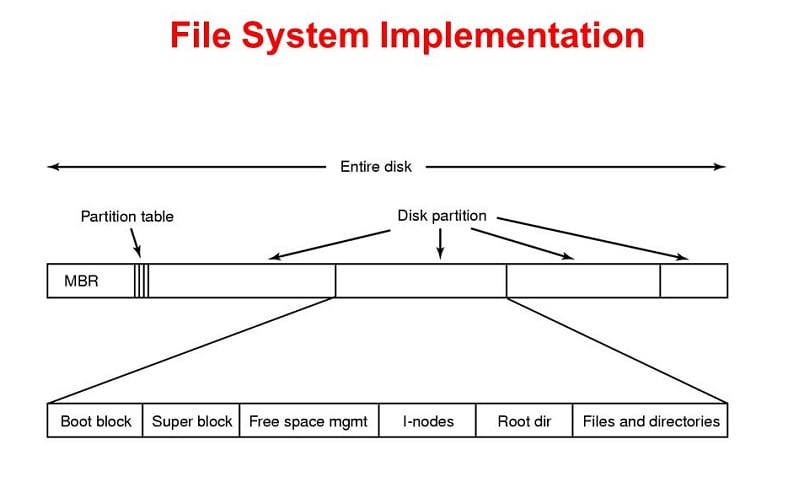 IBM offered two types of IFS (Installable File System) drivers for HPFS: standard and HPFS386. The former has a limited cache of 2 MB, making it suitable for personal and small-scale applications. HPFS386 is a ring 0 driver that is optimized for server applications. It is faster than standard HPFS because of in-built SMB features, and experienced administrators can quickly tune it to their own needs.

However, HPFS lacked a journal system, leaving the file system vulnerable to data loss. If the power to the system was interrupted unexpectedly, there was only a slim chance of recovering the stored files. IBM later introduced JFS (Journaling File System), and HPFS eventually lost its popularity to the later iterations of the FAT file format.

The NTFS (New Technology File System) is the standard Windows 11 file system that was first introduced for Windows NT 3.1 in 1993. It was a competitor to the FAT32 file system that many experts believed would fall short as more individuals and businesses adopted GUI-based operating systems. However, it wouldn't gain much popularity until it found its way mainstream with Windows 7. Later on, NTFS became the default Windows 10 file system.

NTFS combined the speed and efficiency of HPFS with the data reliability of FAT. It has an allocation table that is stored away from the formatted drive, making it convenient to retrieve any lost data or corrupted sectors through the available metadata. The file system utilizes a B+ tree structure that makes storing data in large volumes highly efficient, especially for drive storage above 256 GB.

NTFS has several advantages over conventional FAT systems and Apple’s AFS format. Those include, but are not limited to:

You can format most storage devices today for NTFS. It is suitable for SD cards, MMC cards, USB drives, external and internal hard drives, and SSDs. Still, it is not the file system you should prefer if you want to access your storage device on an OS other than Windows or Linux. Modern macOS versions and the Android OS have limited compatibility with the format. So, it is best to convert from NTFS to FAT32 in those cases.

The latest file system developed by Microsoft, the ReFS (Resilient File System), is the next step in data reliability without compromising performance. Considering the growing need and scope of big data, it allows for multiple operators to access the same data streams while keeping essential systems in place that prevent any loss during disconnects or power issues.

Although it has high resiliency and performance, ReFS is limited to Windows Server operating systems as of 2022. All Windows Server versions from 2012 and above are compatible with ReFS. It can work with both basic HDDs and advanced SSDs, with integrated support for hybrid configurations provided for good measure. 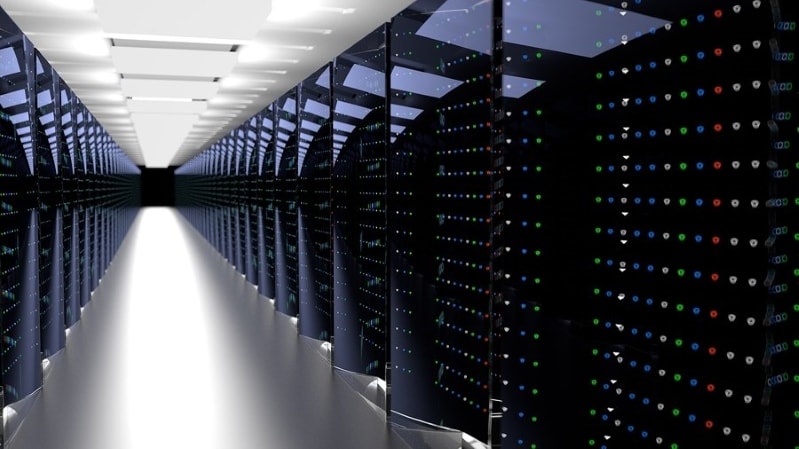 When using ReFS, the administrators and active users are notified immediately of any corrupted sectors. In contrast, the system automatically uses the relevant metadata to create a backup and isolate the affected sectors. It supports mirror-accelerated parity, i.e., the capability of using mirror servers' hardware to boost the primary server's performance. Moreover, if you need to work with virtualized drives that require integration with physical partitions, then ReFS can deliver the requisite performance by avoiding any data handshake issues.

Still, there are a few drawbacks to it when compared to the default Windows 11 file system. ReFS is only compatible with Windows Server 2012 and above, which limits the accessibility to businesses and highly dedicated organizations. Furthermore, if you require minute configurations or need to access/edit the metadata, it requires a substantial knowledge base of both IT and big data to make the most of it. We'll likely see an iteration of it for personal use, but that is not here yet.

Choosing the appropriate file system is like picking the right gear for your camping trip. You have to consider how long you'll be using it, whether it fulfills all your needs, and if you can rely on it should things go wrong. Remember, FAT is highly compatible, NTFS is reliable yet fast, HPFS works with older machines, and ReFS can handle large-scale server applications. Still, if you have any burning questions, feel free to share them in the comments below.