Part 1. What Is HFS File System
Part 2. Structures of an HFS Volume
Part 3. Replacements
Part 4. How To Mount and Access HFS Drive on Linux

What Is HFS File System

To learn more about this file system, the following table displays the key features of HFS.

Structures of an HFS Volume

An HFS volume is made up of five structures:

The boot blocks of the volume are logical blocks 0 and 1. It contains system startup information, including the system's names and shell files loaded at startup.

The Master Directory Block (MDB) is located in logical block 2. It specifies a wide range of data about the volume. It includes the volume's creation date and time stamp, the location of other volume structures (the volume bitmap), and the size of logical systems (allocation blocks).

The Alternate Master Directory Block (Alternate MDB) is a duplicate of the MDB located at the opposite end of the volume in the second to last logical block. It is primarily intended for disk utilities and is only updated when the catalog file or the extents overflow file grows in size. 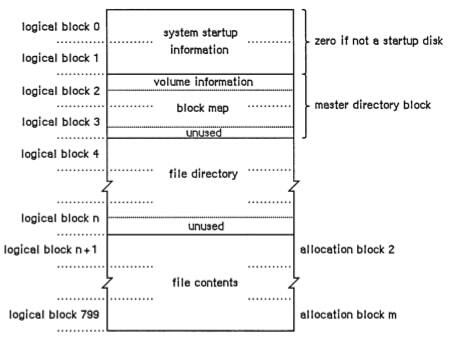 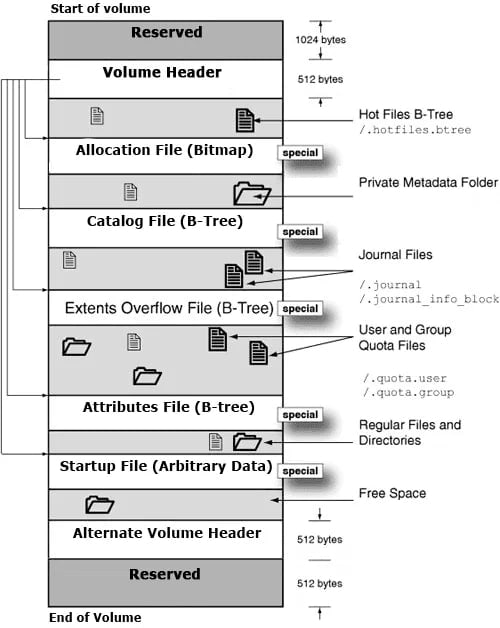 The Catalog File is another B-tree containing records for all the files and directories on the volume. It keeps four types of records. Each file has a File Thread Record and a File Record, while each directory has a Directory Thread Record and a Directory Record. The unique Catalog Node ID is used to locate files and directories in the Catalog File (or CNID).

HFS stayed Apple's primary file system format until 1998, when HFS+ was released as part of Mac OS 8.1, finally adding 32-bit support for block addresses and the mapping table and switching from Mac OS Roman to Unicode for character representation. Because HFS did not have a transaction journal, mild data corruption caused by interrupted cached writes to disk would necessitate a total rebuild of the B-Tree, resulting in the deletion of files and file data.

Files on an HFS-formatted drive cannot be larger than 2GB. Furthermore, HFS volumes can only hold 54,536 individual files and 32,767 files within a single folder.

HFS can support up to 65.535 allocation blocks on a single storage device volume. HFS partitions storage device space into equal-sized individual blocks that the computer uses to determine where data files begin and end. The block size grows in proportion to the size of the hard drive. 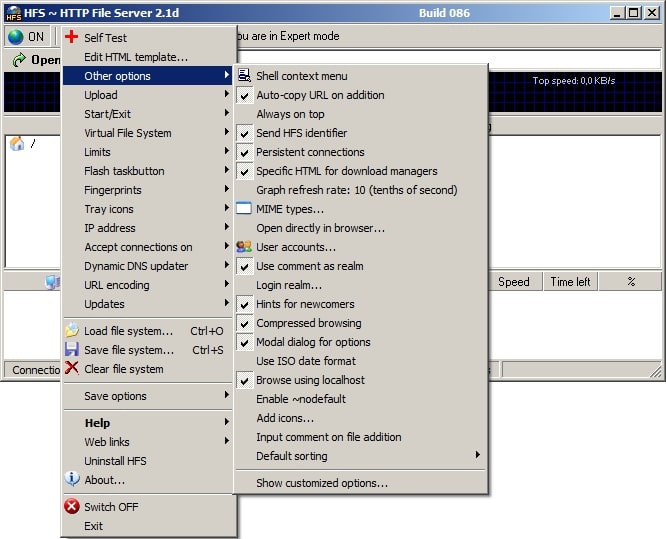 How To Mount and Access HFS Drive on Linux

To access such filesystems from Linux, use the hfsplus filesystem driver. The following methods are used when mounting an HFS filesystem on Linux.

Step 1. Check that you have hfsplus installed:


Step 2. Find the volume's block device. You can list all connected disks by running:

Next, type the command:

We'll assume it's /dev/sdd2 for this guide, but yours could be completely different.


Step 3. Ascertain that you have a mounting point:

You should now be able to read the device at /media/myhfsdrive.

It's essential to have prior knowledge about the Hierarchical File System (HFS) as it has commendable uses and is the previous primary file system of Apple computers. It has a helpful structure but also with limitations. With the help of this step-by-step guide and data recovery tools from Wondershare Recoverit, you can conveniently mount and access HFS on Linux devices without minding data loss, as you can recover it instantly.