Computer processors have shown wonders to the world. Apple recently introduced the world to their first-ever System-On-a-Chip (SoC) in the form of the Apple M1 chip. This turned out to be a transition from the Intel-based chips. M1 chips have been the epitome of performance for Apple Macs.

Intel Core i7, on the other hand, is the vintage among the two in comparison. They were designed for high-end desktops along with laptops. Although they came out in 2008, eleven generations of these processors have come out.

This article provides a comparative study of the M1 chip vs. Intel i7. It will surely help you decide on the most suitable processor in your case. 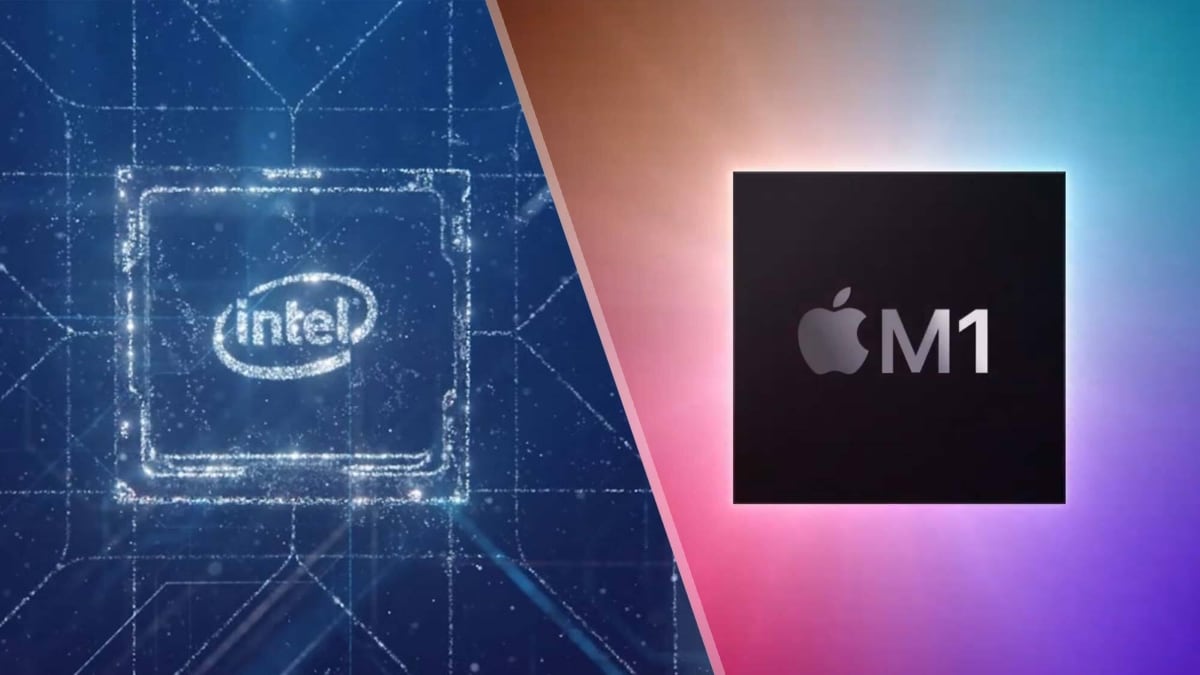 Part 1: Verdict – Which is Better?

While comparing the Apple M1 chip and Intel i7 processors, there is no clear winner among them. Both processors have their use, and both excel in different departments. The use of the processors completely depends on the nature of consumption, which is why there cannot be a clear winner in the M1 chip vs. Intel i7.

We shall review a detailed M1 chip vs. Intel i7 comparison for this part. Go through the provided details to know which processor would suit your requirements. Considering you are a gamer or a professional office user, this comparative study would be quite effective.

Apple M1 Chip comes with an 8-core GPU and 8-core CPU controlled through 16-core Neural Engine. It holds the ability to cover a 2TB SSD storage. It is believed that this state-of-the-art chip is changing the outlook of processors. Following this, it also holds 16GB of Unified Memory. 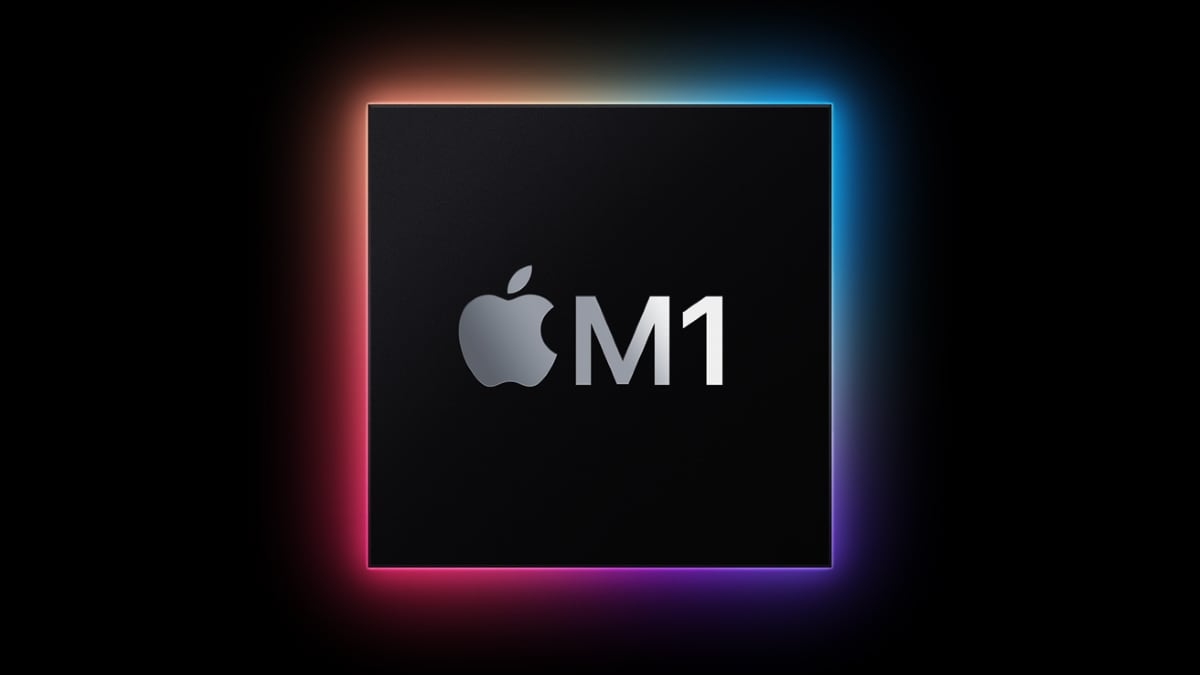 The Intel Core i7 is a 2.3GHz Quad-core with a turbo boost for effective functionality. It is powered by the Intel Iris Plus Graphics, which helps support systems with up to 4TB of SSD storage. Intel Core i7 has been in the market for a while, which makes it a veteran in processors. This, however, has some reliability concerns 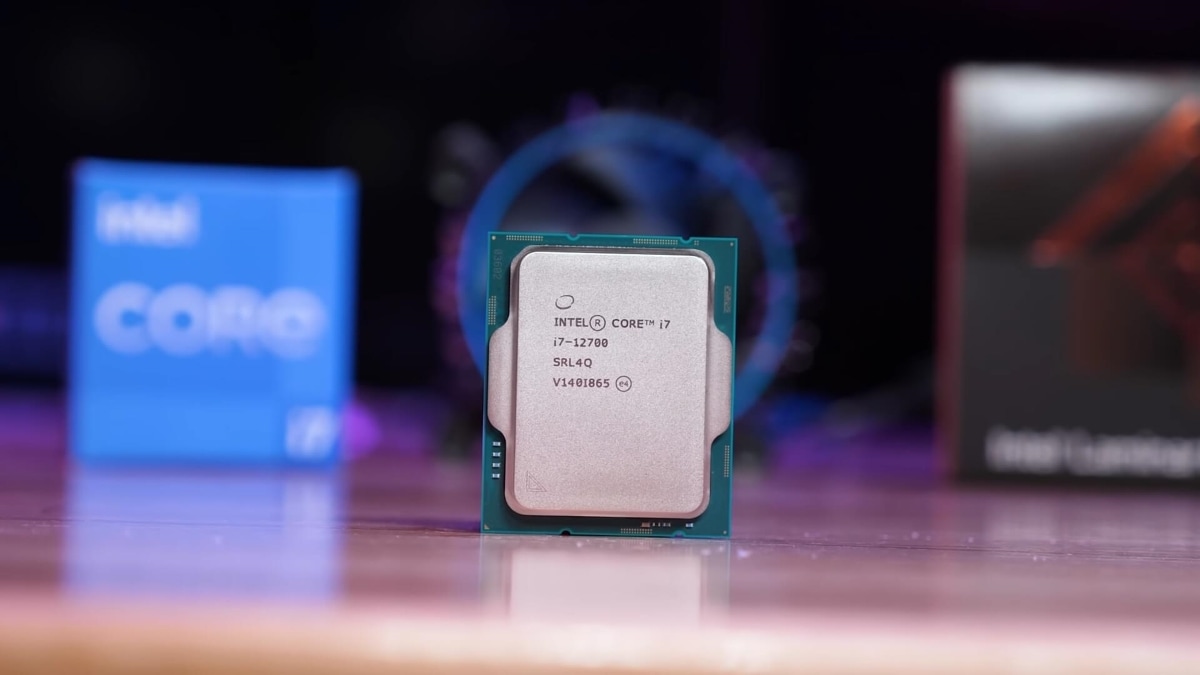 When the discussion comes across the benchmark results of the processor chips, it has been seen that M1 chips made considerable breakthroughs. These breakthroughs, though, seem to be the answer to who's the better among them; however, they are not. Benchmarks cannot be the sole decision-maker in the performance comparison. Both processors have high and effective performance.

As both chips are very different from each other, their functionality parameters also vary. This is why there are no set parameters to compare for these processors. Intel processors are proficient with high-end software, whereas Mac M1 chips fail to provide results in this sector. The M1 chip comes with four high-performance cores and four high-efficiency cores.

M1 chips are believed to take a high-performance leap in the market that would be evident even with Intel chips. For now, the M1 chip vs. Intel i7 has no performance differences that can be recorded.

Talking about the battery life of Apple M1 chips and Intel i7, we have a clear winner here. With the introduction of the Apple M1 chip, the battery life has increased up to twice the time of its previous iterations. This essentially changes much for the users, as they seek better batteries.

Intel i7 laptops provide a competitive battery life, but it does not match with the M1 chip. If you really seek an M1 chip vs. Intel i7 comparison in batteries, the M1 chip won't disappoint with its 18-hr battery time.

6. Gaming: Which is Better For Gaming? Apple M1 or Intel i7?

The gaming experience across both processors has been different. Although the Apple M1 chip has brought much change in the Apple flagship laptops, the M1 chip still does not compete with the Intel i7 gaming experience. Apple laptops are never known for gaming, and the previous iterations were not even good at it.

Being a gamer, you should consider going for Intel i7 laptops. You won’t find the essentials that you seek in the M1 chip. In the M1 chip vs. Intel i7 comparison in the gaming experience, we have a clear winner in Intel i7. 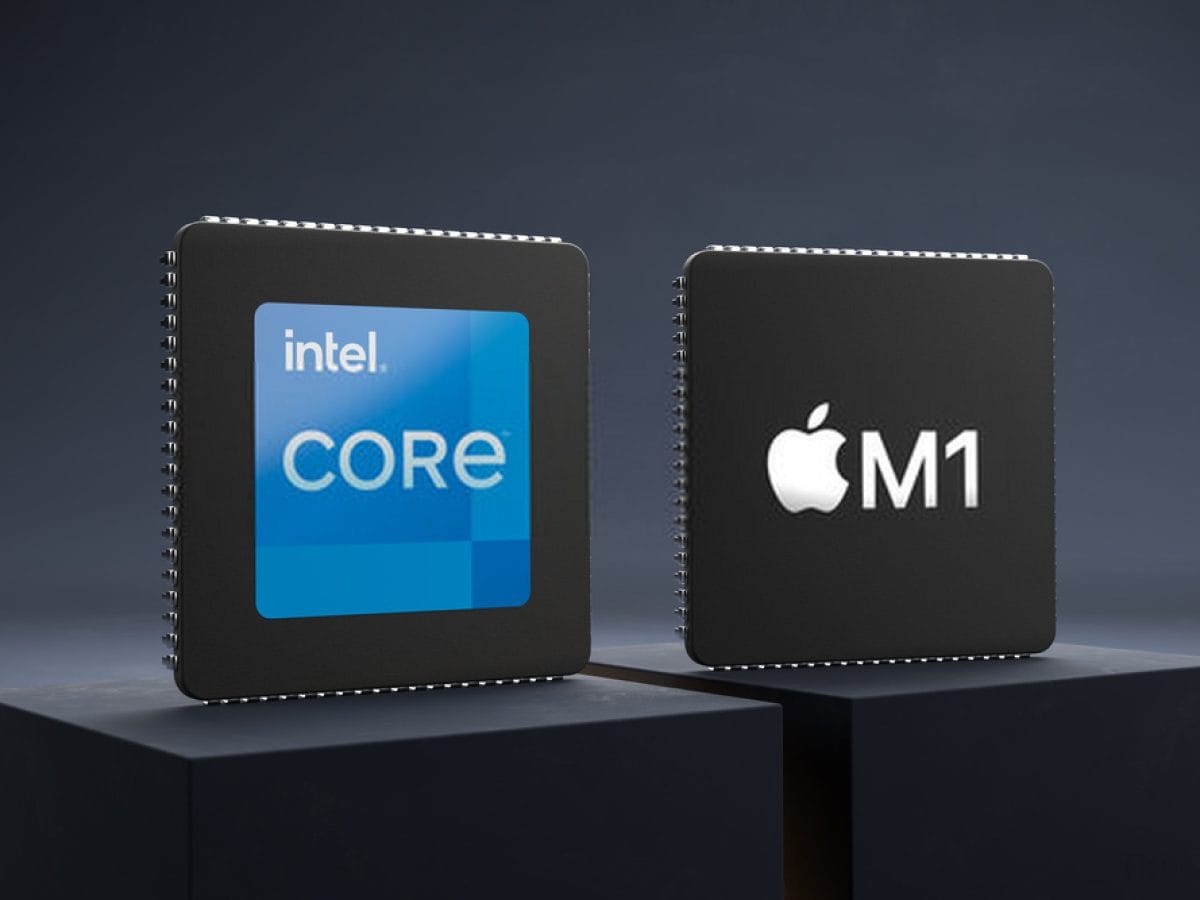 This article provides a comprehensive review of the Apple M1 chip vs. Intel i7. With categorical information and discussion, this review will help users decide which processor to buy. You won’t feel difficulty in deciding the right chip according to the nature of your work.