Is Face ID Secure? Can a Picture Unlock Face ID?

This article presents a guide over the characteristics of Face ID, followed by the existing security concerns on can a picture unlock Face ID.

Smartphones have been quite the highlight of the decade that has induced in the daily lives of billions of people throughout the world. Apple has been one of the leading stakeholders of this community and has presented quite the models that led the industry up to new heights.

While introducing many interesting features in each of its iterations over the years, Apple has developed a very comprehensive list of a few impressive and state-of-the-art features that outperform those smartphones that provide similar features to the users.

This article presents a guide over the characteristics of Face ID, and it followed by the existing security concerns on can a picture unlock Face ID.

Part 1: What is Face ID? How Face ID Works

Apple introduced its facial-recognition technology in its iPhone X launch, leading the direction of the company towards a new and dignified security system. While replacing the initial Touch ID fingerprint scanning technology that prevailed throughout the complete series, iPhone looked forward to inducing its elegant Face ID system in the following models. 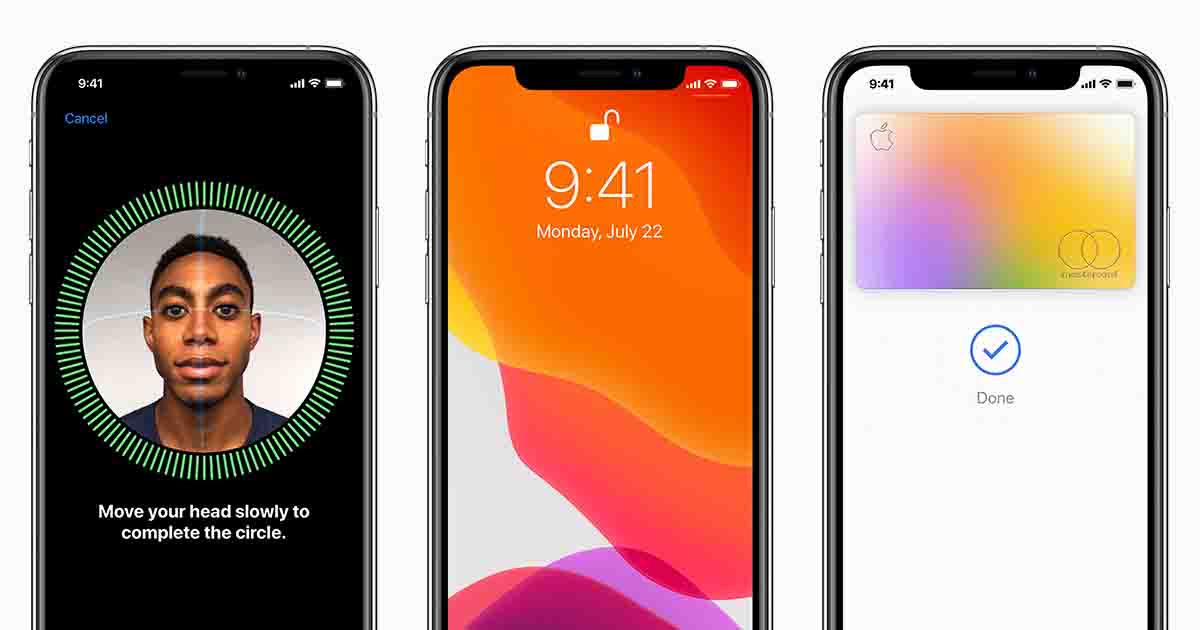 The basic technology that overtook the Face ID technology in Apple smartphones was the TrueDepth Camera System that is a commemoration of sensors, cameras, and a dot projector that is present on the top of the iPhone display for a detailed 3D mapping of the face. The authentication check is not merely a simple 2D camera display but a secure 3D mapping of the camera display that ensures a higher security check over the use of the smartphone.

iPhone attenuates neural networks into the system with a bionic neural engine as specialized hardware for the set of machine learning algorithms that are being considered within the system for excessive recognition. In conclusion, this technology is quite effective and robust as compared to the other existing facial recognition models and systems.

Part 2: See Which Phones Can Be Unlocked by Photos

Facial recognition, though recognized as a model that has toppled the existing security protocols, is still not so perfect. Many phone companies introduced facial recognition systems in their phone models yet failed to provide the efficiency that was promised.

There are phones that can be unlocked with the help of the photo of the owner. Apple believes in providing iPhones with the ability of facial recognition that creates a depth mapping for invigorating a structure of the face in 3D, making it an absolute feature as compared to the existing methods.

The use of an RGB camera, IR emitter, and dot projector make it impossible to practice Apple Face ID unlock with a photo. The following list shows the Android phones that can be unlocked with the help of the photo of the owner.

Third-party applications are quite common with unlocking your locked smartphones efficiently. Though there are a lot of platforms available on the Internet, there are quite a few that produce the best results for their users.

dr.fone – Screen Unlock (iOS) is one such exemplary option that allows you to unlock Apple Face ID through simple steps. There are a series of reasons that make dr.fone the perfect option for you to choose from.

The following guide explains the method of how you can unlock Face ID without a picture.

Before starting over dr.fone, it is necessary to remove the Apple Device from the Find My iPhone service. 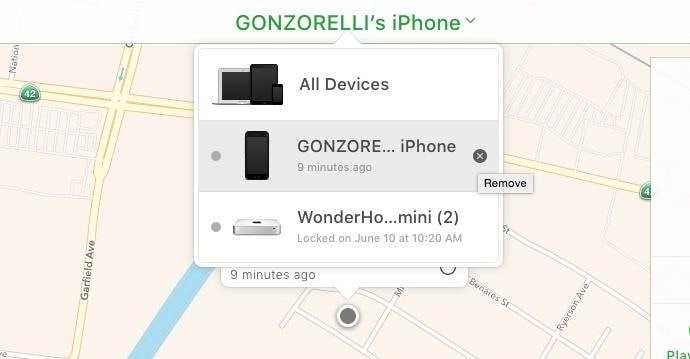 Download and install the dr.fone toolkit successfully. Following the launch, select the option of "Unlock" from the provided list on the screen.

Following these options, the platform will prompt over the removal of the data. Tap "Unlock" on the screen to proceed. Follow the on-screen instructions to reset your device to new. If you fail to unlock your Apple device by any described mechanism, you can call over the support to get a good understanding of the problem and its remedy. 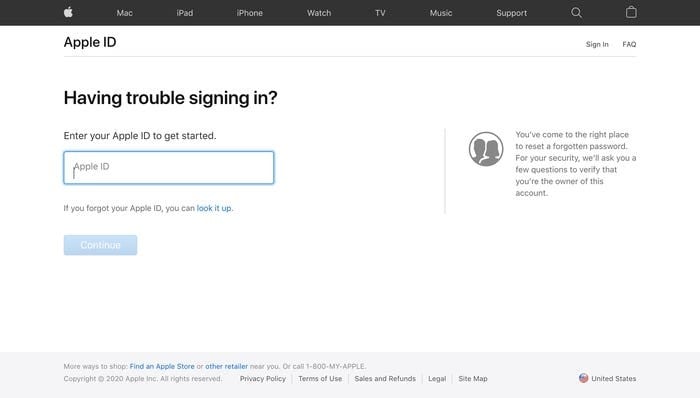 The platform removes the Face ID across your device in no time and displays the completion prompt in the next window. 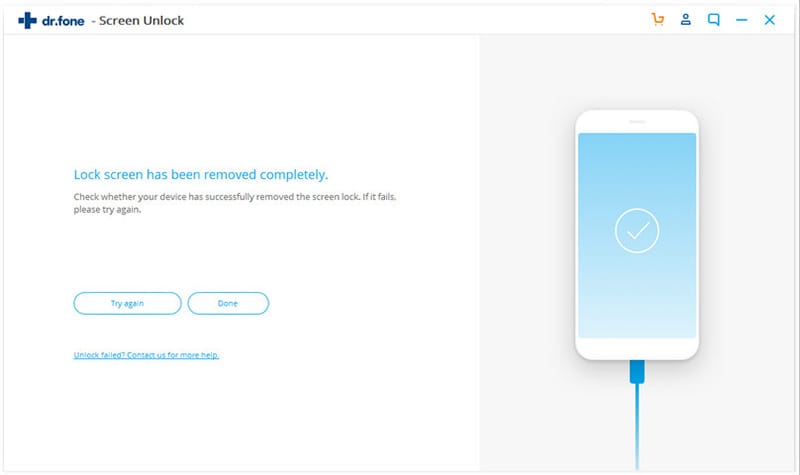 Part 4: How to Avoid My Face ID System Being Tricked or Hacked?

We believe nothing is perfect. Though Apple promises a very proficient facial recognition system, there are still several loopholes that can allow the system to be tricked or hacked. These loopholes are usually leftover, not taking any special precautions for the device.

There are several precautions that can be undertaken for effectively avoiding such conditions, which are stated as follows.

This article has provided a detailed guide on how to unlock Face ID along with an explanation of the efficient security system it provides. You need to look over the article to understand the answer to the question of can a picture unlock Face ID.

How to Remove Activation Lock without Previous Owner?

Don't worry when you get an iCloud Activate locked iPhone, here are 3 proven ways to tell you how to remove activation lock without previous owner.

Don't worry if you get a second-hand iCloud activation locked iPad, this guide will help you remove activation lock without previous owner and password.

Learn how to recover iCloud password after you forgot it. And the methods to bypass iCloud lock without password are provided here.

How to Remove Find My iPhone Activation Lock Without Apple ID?

Comprehensive Guide on How to Remove Find My iPhone

Want to know how to remove find my iPhone without Apple ID? Here is a comprehensive guide for you!