How to Screenshot A Snap Without Them Knowing?

You may wonder how to take screenshot on Snapchat without them knowing? Here introduces 5 apps to take Snapchat screenshot without notification.

Who knew that one day imitating your favorite animal would become so realistic? Thanks to Snapchat for fulfilling our childhood fantasies of being a cute dog or a beautiful deer! Snapchat was the first app to introduce the world to the concept of video messaging popularly known as "snaps". What's unique is that the video messages stay only for 10 seconds at max.

People often wish to keep the most liked snaps by taking a screenshot to create a forever memory beyond that snap duration. However, they avoid doing this since the app sends a notification to the snapper, which is a great privacy statement adorned by the app. So for all the excited souls out there willing to take a secret screenshot for Snapchat, below mentioned is the list of the 5 best apps in the market today. Keep reading to Screenshot Snapchat without notification.

The very first tool we have on the list today is the Snitchchat app for Android, which is offered by Microcore. It allows you to capture snaps and save them on your phone, ensuring that the sender never gets notified. The app requires Android OS version 5.0 or above to run smoothly and function properly. Users are required to grant required permissions for seamless integration. 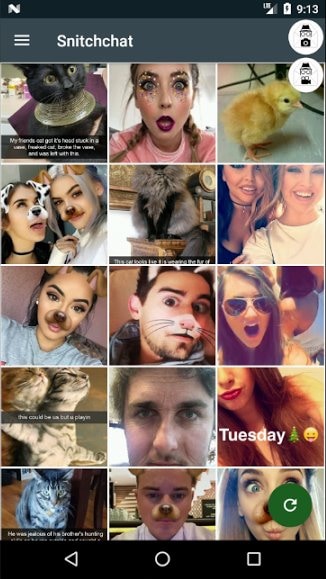 This is yet another way to take a Snapchat screenshot without notification. Screenshot for the Snapchat app is offered by Umair Open Apps and requires Android OS version 5.0 and above to run and function properly.

Running Platform: Both iOS and Android 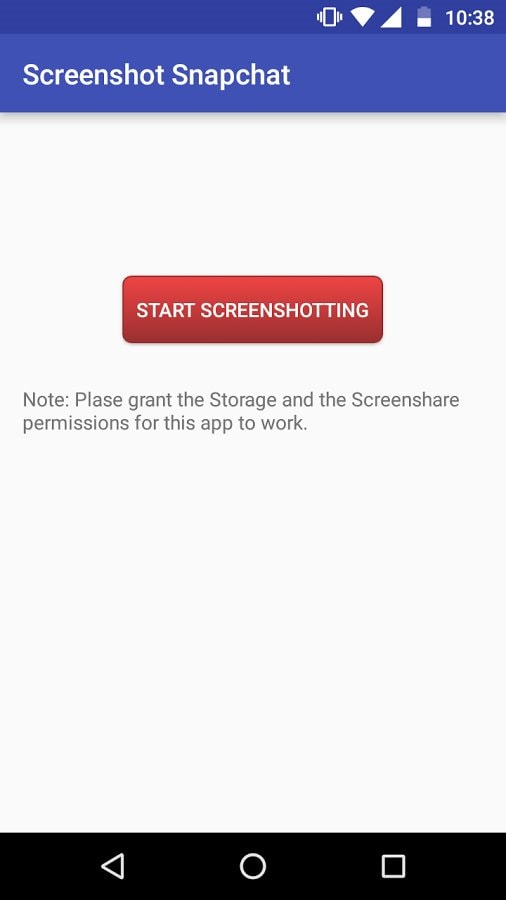 Apowersoft Screenshot, developed by Apowersoft Limited, is a powerful screenshot utility that offers quite a simple and user-friendly interface. This screenshot utility is capable of capturing screenshots of anything which is displayed on the screen. It comes in handy when you need to take the Snapchat screenshot without notifying the corresponding Snapchat user. Moreover, it enables you to edit your screenshots with its built-in image editor and personalize them in your way using various annotation or crop tools. 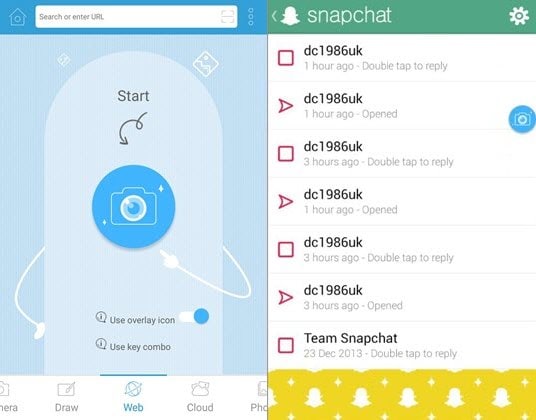 It is also one of the oldest apps available, having an appealing user interface design. You first have to logout from your Snapchat account. After logging out, you can effortlessly take a Snapchat screenshot without notification. You can also save snaps directly to your phone memory.

Running Platform: Both iOS and Android 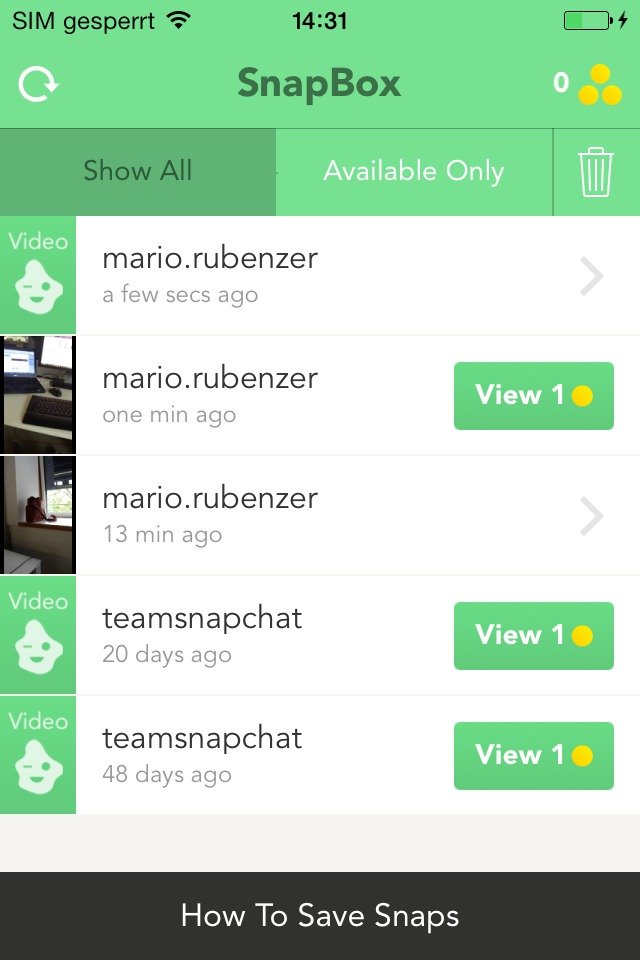 Being one of the most popular apps, it has been dominating the social media platform since its inception. You can't use Snapchat and Snapcrack simultaneously. With just one click, only it helps to take a secret screenshot for Snapchat. It is freely available. 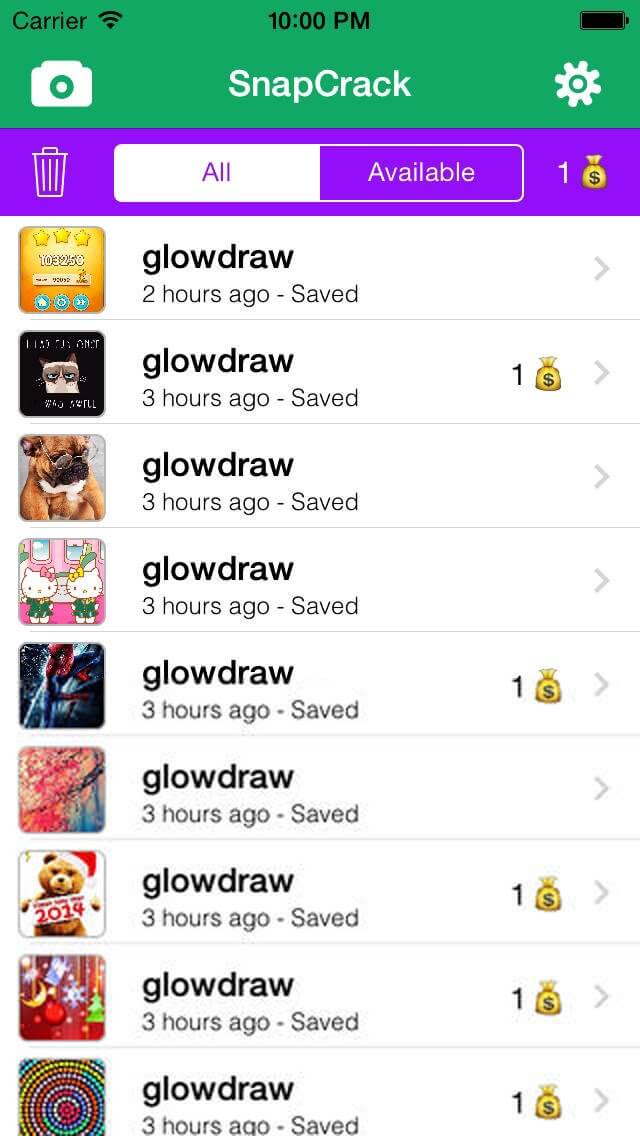 In speaking of screenshots, Snapchat sends a notification to the user whose screenshot has been taken. Because of this anti-screenshot feature, people are quite baffled and attempt to find best program to take a Snapchat screenshot without notification. Thankfully, with the listed top app in this post, you can easily take a sneak peek into Snapchat secretly.

Best 6 Miracast Apps for Android in 2020

> > Resource > Record Phone Screen > How to Screenshot A Snap Without Them Knowing?