How to Get Your Video Quality Looks Good on Twitter

Twitter has developed a mark within the professional world as a social media platform that is being utilized by celebrities, politicians, and all-important personnel throughout the world. Being a platform that is believed to provide prompt and quick updates to people all around the world, it is also used to upload video files onto it.

There are many users that have reported the problem related to the video quality that is being uploaded on the platform.

This article provides a detailed guide on the reasons that usually lead to such situations along with a step-by-step detail on how to fix Twitter video quality by means of different mechanisms available.

Part 1: Why Does My Video Quality Look Poor When Published on Twitter?

If we initially focus on the reasons that lead to such conditions where the user reports the poor quality of videos, there are quite significant factors that can be discussed which not only explains the reasons behind the curtains but allows you to create an image of how to fix Twitter videos by finding the appropriate remedies for the problems and causes that are being discussed.

This article discovers the variety of reasons that lead a video to look poor when published on Twitter. While uploading a video, the following points can cover the fact of why the video quality becomes low over uploading. 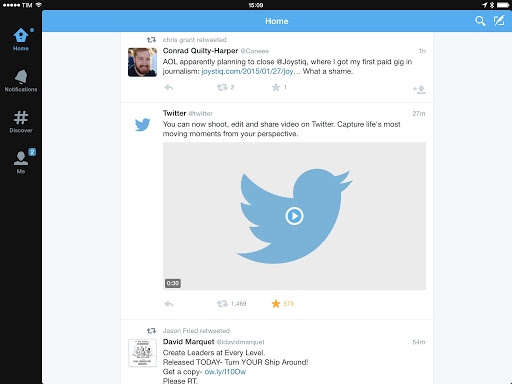 The online services that are being used by people throughout the world are now focusing on providing video qualities based on the internet connection of the user.

The video quality that is being set by the service, such as Twitter, is based on the network speed and its bandwidth. Different features such as the browser data saving options often lead people to such situations where they find it difficult to apprehend the reasons for the poor video quality on Twitter after upload.

The online services that are being used by people throughout the world are now focusing on providing video qualities based on the internet connection of the user.

The video quality that is being set by the service, such as Twitter, is based on the network speed and its bandwidth. Different features such as the browser data saving options often lead people to such situations where they find it difficult to apprehend the reasons for the poor video quality on Twitter after upload.

You should've had your video optimized before having it uploaded on Twitter. With videos having inappropriate video formats and exceptional time periods, it is impossible for them to keep up quality in their resolution. For that, you need to optimize your video upfront to save it from unnecessary alterations.

The technique adopted by Twitter after having the video uploaded is quite deviant from other platforms. It not only keeps it at the main interface for other viewers to see but improvises different compression techniques for their own platform. The reasons might not be quite in the spotlight; however, you should be aware of the fact and should look out this vocal feature of Twitter while uploading data.

There are many different ways that can be adapted to answer the question of how to fix Twitter videos. While believing there are many contemporary ways to follow, this article focuses on providing a few mechanisms that would guide users on how to fix their Twitter video quality without any special function.

An internet connection with good network playback speed and exceptional bandwidth is a significant requirement while posting videos on Twitter. It is important for you to have a progressive and stable network connection. You can have your bandwidth checked through the Internet Service Provider. This is a traditional remedy for fixing up the video quality of Twitter videos.

The video format is one factor while uploading videos on Twitter; however, there are several technical settings on Twitter that are to be considered for fixing the issue related to video quality.

Checking your Twitter video using the format and settings in the front and convert your video in the right format.

Twitter has considered MP4 as the most impeccable format to post a video in. MP4 is believed to provide viewers with greater flexibilities and impressive video qualities as compared to other video formats present in the system.

Thus, you should look at converting the file format of your video to MP4 with the help of a good converter that would not only improve the video quality but will fix all the associated issues relating to how to fix Twitter videos.

If we consider different video repairing tools available in the market, Recoverit is considered as a state-of-the-art platform for repairing videos. 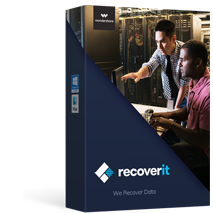 For successfully recovering and repairing your videos, you need to follow the guidelines provided below.

Step 1 Launch the Video Repair platform and add the videos that you need to repair from the "Add" option on the main screen. 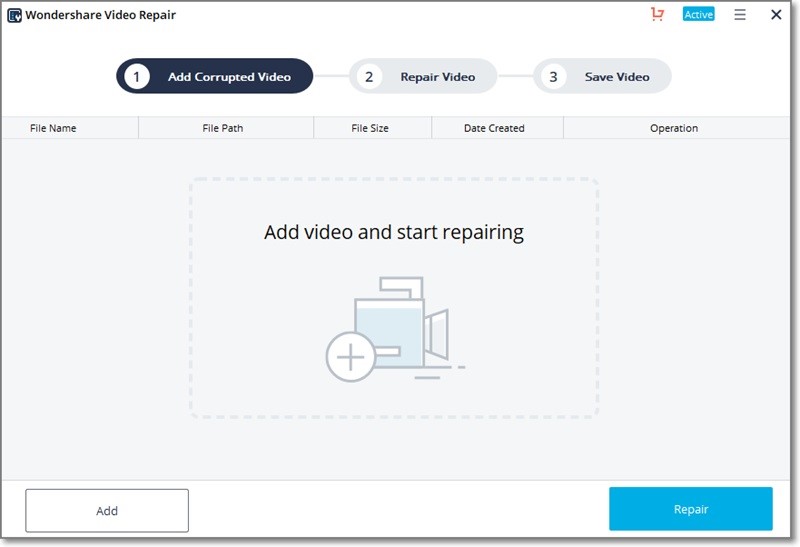 Step 2 After selecting and uploading the files on the platform, tap on "Repair" to initiate the process. 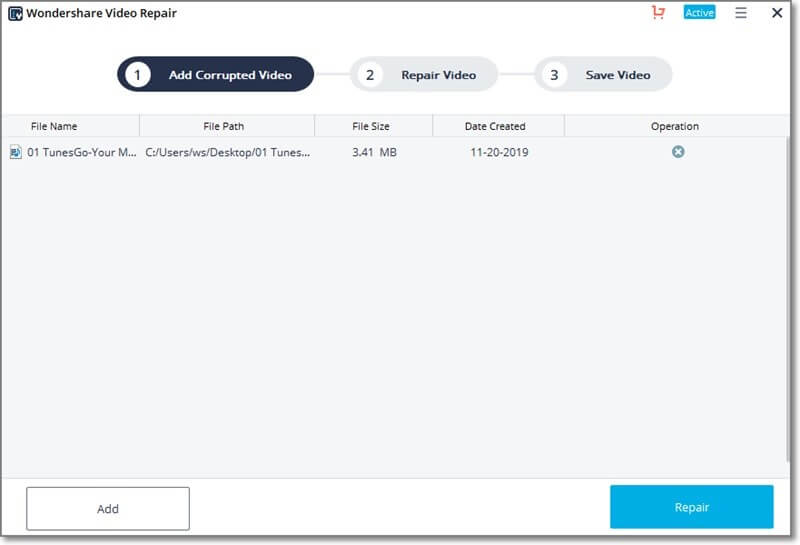 Step 3 Preview the video and consider using the "Advanced Repair" tool for digging in deep if you are unsatisfied with the process. 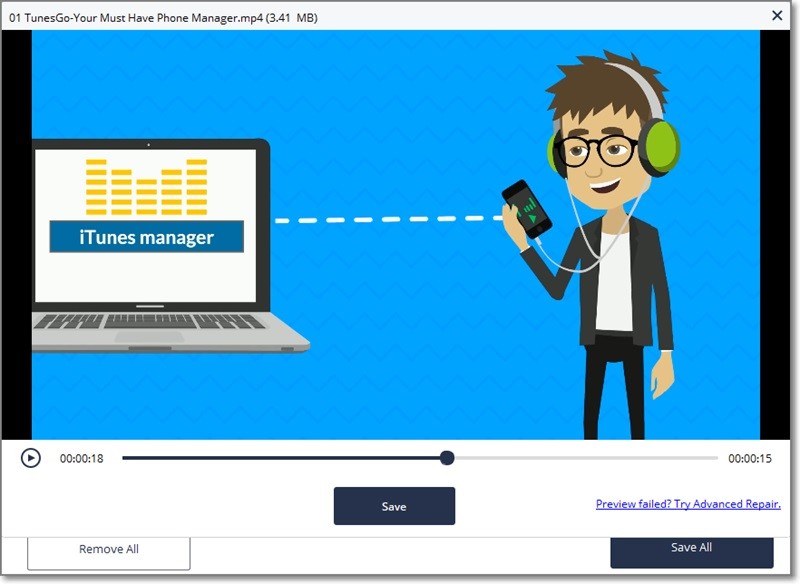 Step 4 Add a reference video and initiate advanced repair. Preview and save the video in the local directory.

This article provides you with a guideline that can be followed to understand the mechanisms answering the question of how to fix Twitter video quality. You need to follow a series of steps to ensure that you upload a video with the impressive video quality.

Many people often complain over Facebook admonishing the quality among the videos. This article focuses on providing you effective mechanisms and solutions that would help you understand the methods o

Is There Any Free Online MP4 Video Repair Tool that Can Fix My MP4 File?

This article has presented you with the most convenient free online MP4 video repair tools that help you in fixing your corrupted videos within a few steps.

Tried-and-True Solution: How to Fix a Frozen Video

This article particularly ponders upon the issue that is related to frozen videos, followed by their detailed remedies that would guide you in deciding the most appropriate way for your device.