The world of MacBook has been recently hit with a new version of M1 chips. M1 was believed to be the transition that would essentially make computing better. Such chips were consequently used to make the use of MacBooks more versatile. M1 Max is an excellent chip in usability, which, when combined with the MacBook Pro, gives an entirely different user experience. This article will provide a MacBook Pro M1 Max review for such users.

Apple MacBook Pro M1 Max is undoubtedly one of the best models for users. It has provided some of the best features that no other model has. This can be used for all high-end tasks while outsmarting the best Intel laptops.

The build quality of the laptop has been exceptional

Outsmarted most models with superior speed

It provides a better display to users with excellent color contrast

More ports were provided in this particular model

The price tag of this laptop is quite a lot

Does not provide any enhanced security features such as FaceID

The MacBook Pro M1 Max is a new experience for using MacBooks worldwide. While users can consider playing across this 10-core CPU machine, the 32-core GPU allows users to operate high-end software. This is why video editors and gamers can now use MacBooks. Apple MacBook Pro M1 Max comes in 14 and 16-inches and provides a max 8TB SSD storage space. This specific model under the defined specifications is available across the market.

We shall now focus on the MacBook Pro M1 Max review and discover the essentials that make this model one of the best and the most high-end models of the Apple MacBook. There will be several points that will be scaled in the process:

Apple MacBook Pro has taken a new direction in expressing the changes in the display. It is the first time that MacBooks are seen to have a display designed with mini LEDs. With thousands of them sitting behind the LCD screen, the complete illumination model is controlled according to the image content. Although the change was meant to be skeptical in execution, it was quite suitable for users.

With an adjustable frame rate according to the concerning screen, Apple provides an excellent display to their users under the name of "ProMotion." Attenuating True Tone support makes things much better and more convincing for users. 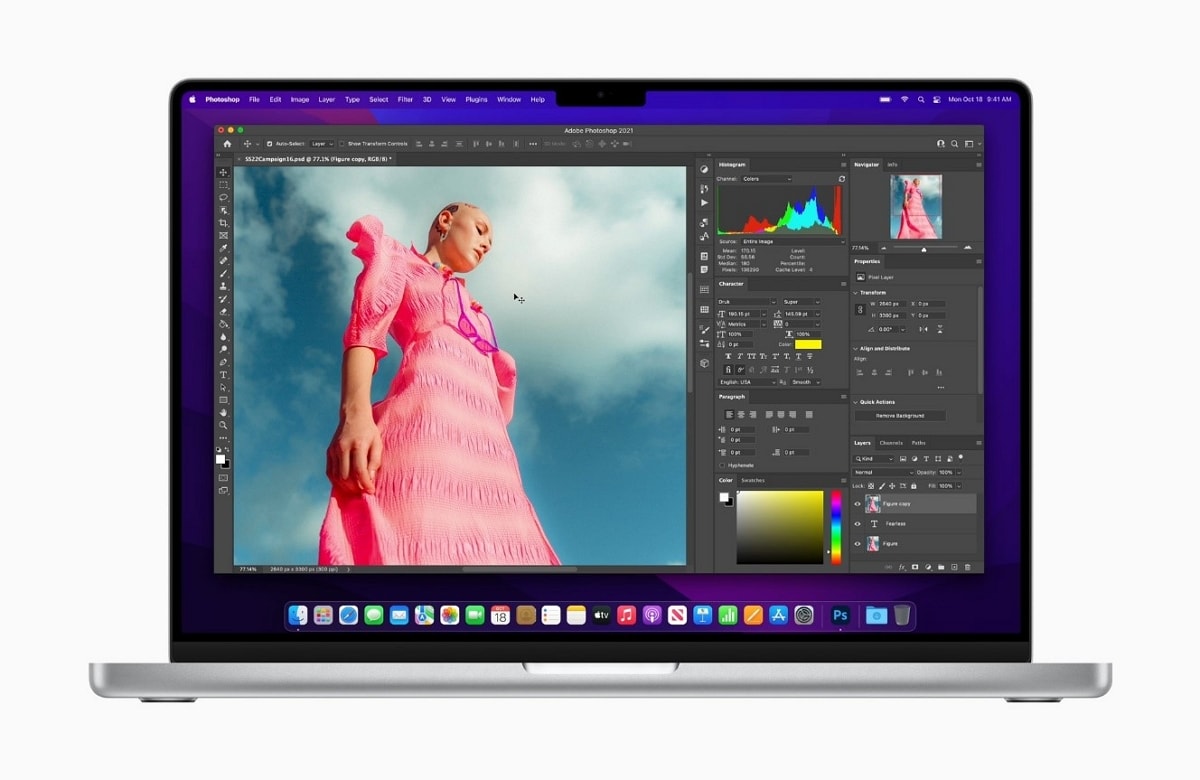 2. New and Better Sound with Speakers

There has been another blistering change in the MacBook Pro M1 Max across the audio department. Although the developers have made no particular sound, the output has been improved and dealt with up to the professional requirements. The power of the sound remains wholesome even on drastic increases. This has been made possible with the help of detecting the connection resistance of the audio device. As the port detects the resistance, power adjustments are made according to it.

3. Discussing the Transitions in Battery Life

How good has the battery been acting in MacBook Pro M1 Max? The battery life changed by loads with the introduction of M1 chips. The use of M1 Max in the MacBook Pro brought a considerable change in the battery life, like its lower variants. There is a clear winner in terms of battery when comparing models for their battery timing. It has been observed that the M1 Max chip provided the MacBook with the capacity to operate for twice the time as any basic MacBook model.

This turned out to be quite a bummer for users when they discovered that MacBook Pro M1 Max wouldn't come across with a TouchBar. This was not a technical issue but rather considered a logistical one. To avoid uncertainties, it was believed that having no TouchBar won't make much difference. Progressively speaking, it did not make much difference for the user. A TouchBar was an extra incentive, as the device's performance would've remained the same. 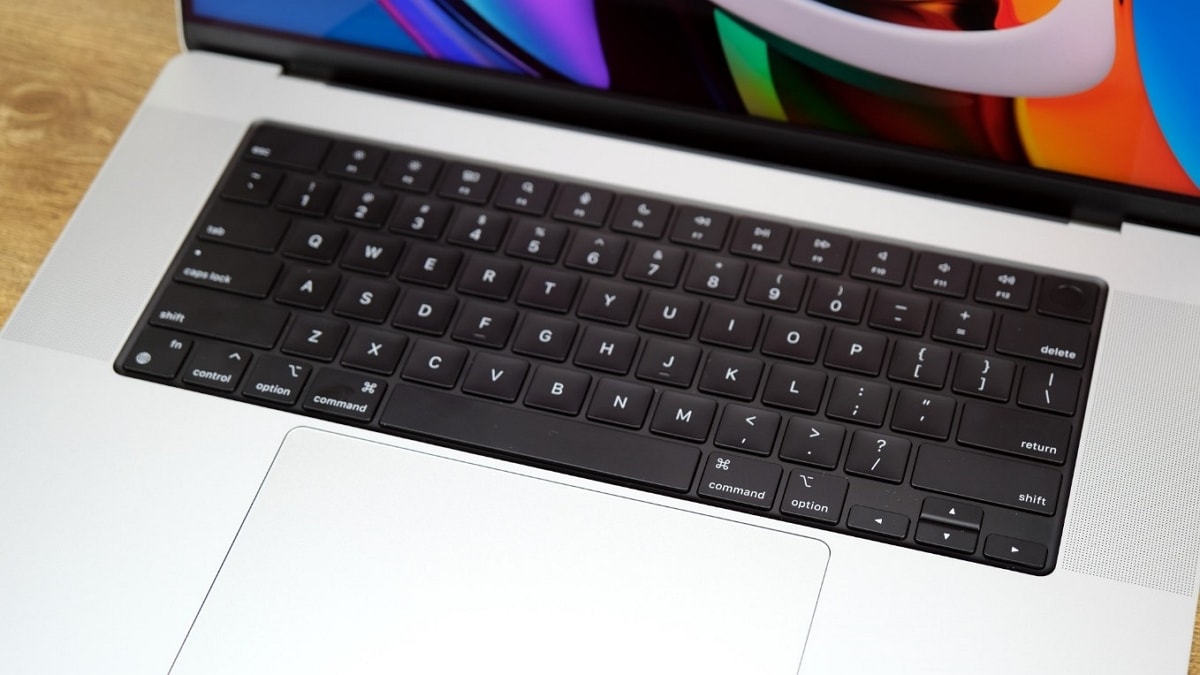 5. The Notch and New Camera in Action

There has been a new kind of update in MacBooks. The notch has been introduced across the MacBook Pro M1 Max review for users. Although it seems to be a botheration, no particular change is observed in the case. Having a notch across the MacBook is no big deal. With such a slim version, it is a negligible case to consider. Change is evident and required, a positive point for MacBook Pro.

Following this, user experience has been the main concern for this model. The enhancement of the camera is an excellent initiative by Apple. Although no Center Stage feature was used across it, the camera still offers better results to users. 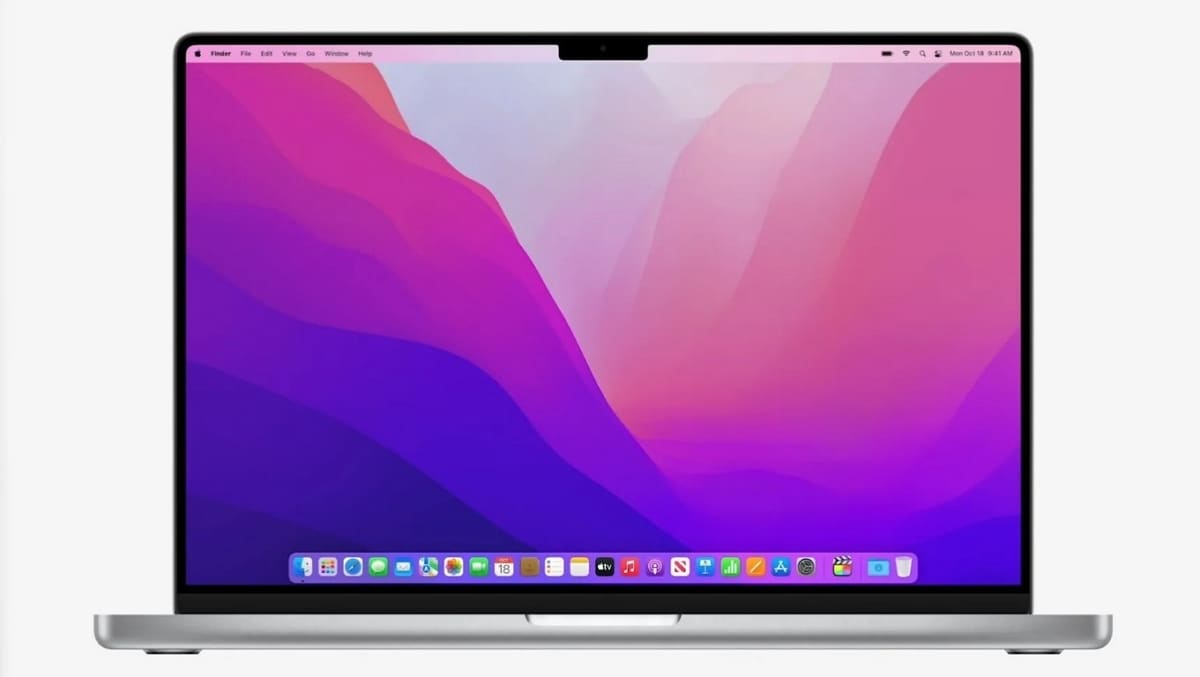 6. The Performance of CPU and GPU – The Main Concern

The new MacBook Pro M1 Max has set new CPU and GPU performance benchmarks. We can look into the metrics and discuss the changes all day, but that is unnecessary. The performance factor was prominent for this model, and with new benchmarks, there are different analogies for the MacBooks. It is now believed that they can be progressively used by users across high-end tasks.

The change in utility with the performance of CPU and GPU is commendable. MacBook Pro M1 Max has given the power to the hand of users. Comparing it with Intel, the execution time is almost twice across Intel as compared to M1 Max.

M1 Max is the other name for optimization. Power consumption has been smoothly adjusted across the MacBook Pro M1 Max. Different modes have been introduced to manage power consumption according to needs. This is why MacBook Pro is recommended as compared to Intel. Intel models have a very low-rated reactive model in power utilization.

8. Management of Heat Across the Model

This is another fantastic feature offered across the MacBook Pro M1 Max review. The evenly adjusted fans make heat control effective. Even with exceptional use of the model, no signs of the heated laptop were observed. The tool remained consistent and performed evenly in all extreme cases, which was remarkable.

Now, the question is whether users should buy this $3000+ machine for their work? Let's look ahead to some of the points to understand whether you should buy the MacBook Pro M1 Max or not.

You Should Buy It If…

This is the model for you if your use calls for high-performance laptops. Considering your work revolves around some high-end tasks and software, Apple MacBook Pro with M1 Max chip was designed for this purpose. Not only would this make your work efficient, but it would offer you some great results.

You Should Not Buy It If…

The work that corresponds to you majorly helps decide whether this is needed or not. You can settle for a lower model with other M1 chips if you do not have high-end uses. Buying M1 Max is not necessarily meaningful. Since you don't have to play games, this is not mainly rewarding.

This article has provided a comprehensive explanation of the MacBook Pro M1 Max review. With a diverse understanding of the features offered, the details were quite definite. All the discussion made in the article was relevant to the user and the utility it provides. It would surely help you a lot.